Every punch thrown, and every punch taken, had the packed house on the edge of their seats. Alvain Amana won a stunning TKO victory over Daniel Hawkins sending the crowd into an uproar. The fight of the night belonged to Tyrek Irby in the Open Division. The action between Irby and Gregory Outlaw was intense and resulted in each fighter landing strong punches, which could have seen the fight go either way. Irby would take the win after the final bell.

Tonight was a showcase of tenacity, and a battle of wills…..here are the results: 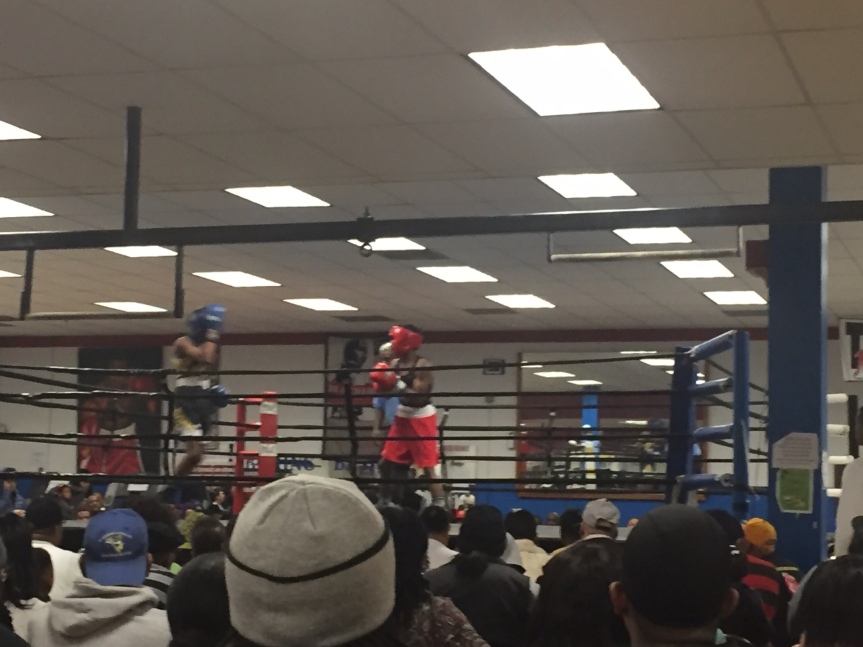 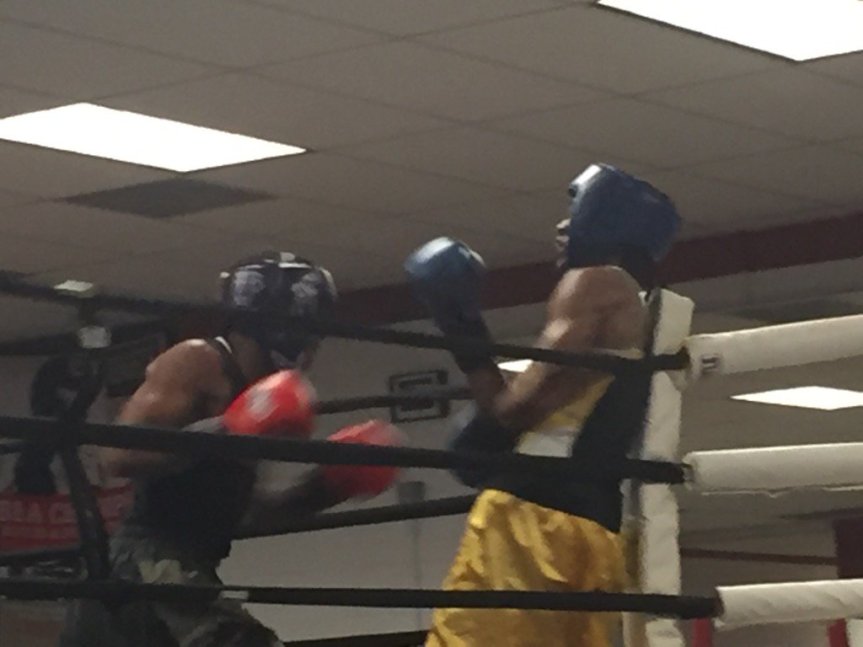 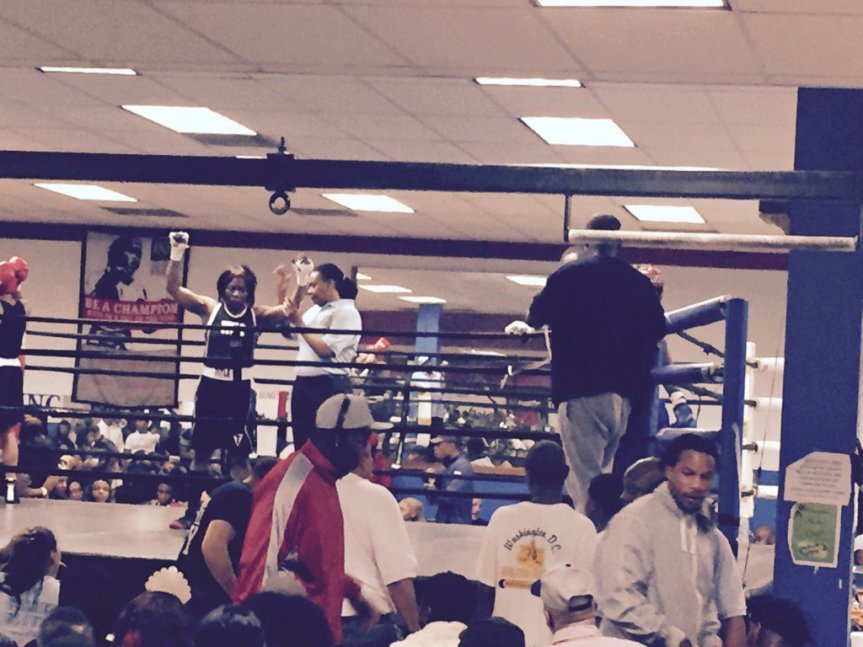